Here are the best basketball games offline. You can play these games without connecting to the internet, and its a pretty fun thing to do.

The extent to which Basketball is being played worldwide can never be exaggerated. Factually, after cricket and football, Basketball is the most played sport across all nations. That’s enough testament to how widely accepted and played the game is across the world.

However, apart from the live gameplay, Basketball also has a place of reverence on the list of mobile games – smartphones, especially.

Although the smartphone game version may not be the same as the live game, you can be sure of experiencing as much fun and challenges while playing. These Basketball mobile games also allow players to hit several great style baskets, perform excellent skills, and, most times, even enables you to compete with your friends, rivals, and so on.

Basketball games on smartphones can either be played online or offline. That is, requiring an internet connection or otherwise.

Which you want to go for then depends solely on your choice and available resources, although we would recommend that you download and install the offline versions from our list of best basketball games offline.

Without gainsaying, there are several best basketball games offline, and all of these games are great and unique in their ways, save from a few anyway.

To this end, you must know which of these tons of games are the best, and worthy of your time.

In this article, we have curated a comprehensive list of the best basketball games offline that you can enjoy right from your smartphone. Hence, without any further ado, let us get down to business!

The first on our list of best offline basketball games is Ketchapp basketball. As much as several persons may believe that this game is quite simple to play, we think that it isn’t as easy as they seem, and most importantly, it is tough to master.

On the second spot, we have the Basketball Shoot. Not only that this game is relatively more comfortable, but it is also very addictive.

Basketball Battle is one that demands that you battle in a basketball game with your opponent – beat the opponent before such an opponent does.

Although this game features a not-so-well graphics, you can be sure of having paramount enjoyment while playing.

Dude Perfect 2 is a little bit different from the other games discussed in this list. Instead of having to score as many basketballs in the basket as possible to win your opponent, Dude Perfect 2 requires that you shoot at the basket with different tricks. Plus, an incredibly limited number of shots.

The more you rise the stages, the more the number of shots reduce.

This one is more like the clash of clans of basketball games.

It features you, as a player, to create your team to battle with different clans and teams. Clans, in this regard, are groups of teams created by other users.

Street Basketball Association is created initially to fly online. But, at the moment, it can now be played without an internet connection too.

The Stickman Basketball game is one that is a tad similar to Street Basketball Association, just that it includes a few fewer game modes and also includes stickmen.

As much as the game may seem quite simple to play, trust us to enjoy unlimited fun while playing.

Another exciting offline basketball game that you will definitely enjoy is Jam League Basketball.

This game demands that you play Basketball by showing how good you are with dunking, while also competing, trying to defeat your rival team.

Bouncy Basketball, to us, is the simplest offline basketball game when compared to other games on this list.

It features an arcade-style of game, and is highly graphical (not as in “horrific”).

What you are expected to do as a player is to score the required points before your rival team does, in other to be crowned the winner.

It, therefore, translates that you will be playing with an opposing team; meaning, you will also belong to a team to play.

Finally, the last on our list of best basketball games offline is NBA LIVE Mobile Basketball!

NBA LIVE Mobile Basketball, arguably, is the most detailed and somewhat realistic game on this list, as it allows players to play with real teams, such as Lakers, The Bulls, and so on, and also real Players like Kobe Bryant, Kevin Garnett, and so on. 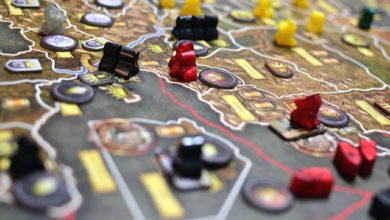 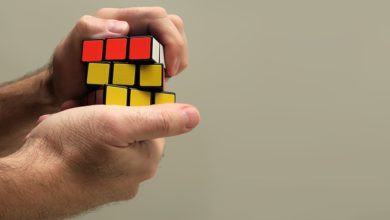 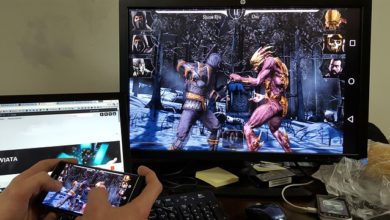