Check out the best VPN for gaming on this post. All information you need is right here. We also covered 11 best VPN for Android devices, and you can check it out here.

Recently, having a VPN downloaded on your mobile devices and computer system has become essential. Although VPNs aren’t absolute necessities for gamers, considering the amount of valuable time spent on one’s rig, it is safe to say that having the best gaming VPNs is a worthwhile investment.

Notably, there are several VPNs in the market as and the moment of writing this article. Hence, the need to ensure that you are making use of only the best VPN for your gaming activities. Using a VPN that isn’t suitable for gamers is as good as not making use of one.

For starters, the first thing to consider is security. Using a VPN for gaming helps you better your protection game against DDoS attacks, amongst several others.

Particularly, VPNs also allow gamers to access games regardless of whether such games are available in their geographical region. You may also unblock certain games with a VPN.

And yes, there are several pitfalls for this software – slower connection, and all. Hence, the need to make use of the best VPN for gaming. This way, you can be sure of enjoying the best VPN experience while playing.

Needful to mention that several of these best gaming VPNs are usually paid for – monthly, yearly, etc. Albeit, we have tested several VPN services, and we have come up with a list of the best VPN for gaming and gamers.

Without any further ado, let us get right into it!

ExpressVPN is arguably the best VPN for gaming, streaming, and everything in-between. Designed with more than 160 locations cut across 94 countries, you can enjoy a swift server, regardless of where you are on the globe.

Apart from having one of the fastest connection speeds, ExpressVPN is very reliable and stable. As a gamer making use of ExpressVPN, you need not worry about your ping rates skyrocketing.

In terms of security, it is safe to say that ExpressVPN boasts of one of the most secure connections – void of attacks, including DDoS attacks. Especially for Android and iOS users, you can be sure of enjoying uninterrupted gaming experience with ExpressVPN.

Also, there is an easy-to-follow guideline that helps to get it going on Xbox and PlayStations.

However, this Gaming VPN costs more than several other VPNs. But, you are assured of enjoying real value for your money.

If you are particular about enjoying one of the fastest speeds yet at very affordable prices, then Surfshark may be the best gaming VPN option to consider. Although relatively newer than some other VPNs, Surfshark has, ever since its introduction, demonstrated excellent performance to gamers, and of course, they are not complaining!

Surfshark is yet another testament that “cheap” doesn’t necessarily mean “sacrificing quality.”

One unique thing marked for Surfshark is its ability to stay happily in the background without offering an iota of disturbance while playing your game with your device. This way, you are assured of enjoying a reliable, safe, and efficient gaming experience.

However, Surfshark is remarkably unfit for torrenting. If this were your main criteria, then you may want to check out other VPNs for gaming.

On the third spot of our best VPN for gaming ranking is the famous NordVPN! NordVPN is arguably very renowned due to its superb speed and maximum server connections. Without gainsaying, NordVPN is ideal for gamers, especially those who love to have their VPN working in the background without interfering in their games.

NordVPN is as well very safe. It adequately protects every gamer from the dangers of DDoS attacks: proving that VPNs are watertight solutions for all players. Arguably, NordVPN offers the highest number of server counts – way more than 5,000 – and cuts across an extensive range of locations, including North Macedonia.

If you are particular about your privacy when playing games, NordVPN is yet another excellent VPN for gaming that you should try out. And, of course, it is a subscription-based VPN. 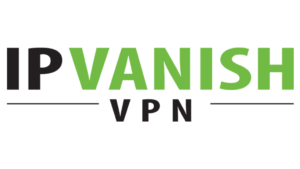 IPVanish provides a dedicated VPN feature for gamers, which automatically gives it a convincing edge over other several VPNs for gaming.

Running their infrastructure and network, it is safe to say that IPVanish offers incredible extents of exceptional performance, including excellent speed of download, user-friendliness, the vast availability of servers, and so on.

Besides, this VPN allows gamers to sort their ping time. This way, it will enable you to save time on VPN set up, as you are allowed to enjoy the fastest available server at the time of set up. You may also seek servers that are specifically tailored for gaming. In a nutshell, it all depends on the choice of such a gamer – IPVanish is highly customizable.

With servers available in more than 70 countries, IPVanish is one of the best VPN for gaming, especially if you are planning to play your games on a desktop PC.

Another gaming VPN that satisfies all of the critical features that gamers seek is VyprVPN. Being one of the fastest VPN in the market at the moment of writing this article, VyprVPN boasts of having an excellent proprietary encryption tech and one of the most professional and courteous team of customer service.

Based in Switzerland, the company is dedicated to ensuring that your privacy isn’t compromised regardless of the gaming situation or environment.

Therefore, it is safe for recommendation to gamers who are particular about the basic features of gaming VPNs.

Here is another recent introduction into the market. However, despite its new nature, this VPN has proven to be another great one for gamers, as it offers an excellent user interface and user-friendliness.

HideMyAss employs the use of modern encryption, which overalls impact its speed and ultimate performance. It provides servers across about 190 countries.

As much as HideMyAss isn’t as “great” as those reviewed afore-now, this VPN still manages to accomplish its goal – offering sleek and straightforward, and fast VPN services across the world – amongst which gamers are more concerned about.

This VPN is yet another one for gamers that offers excellent speed, affordability, and courteous customer support. Besides, you can be sure of enjoying maximum internet security and privacy – extreme privacy.

SaferVPN features reliable encryption that effectively shields your IP address and ultimately protects you from all kinds of attacks and hack attempts. It also helps you to maintain low latency for your gaming purposes.

Despite all these enticing features, SaferVPN is made available at relatively cheaper costs. As a gamer with VPN needs, SaferVPN is another bet you can make a profit! 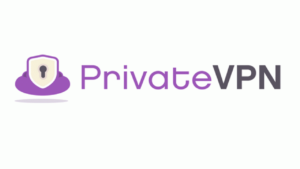 This VPN is arguably the cheapest gaming VPN in the market and the moment of writing this article. Designed with more than 150 servers cut across 60 countries, without gainsaying, we can say that PrivateVPN is one of the best VPNs for gaming.

When you subscribe for PrivateVPN, it means that you are buying internet capacity directly from the IP transit provider, which translates that you are bypassing hosting companies, and every other middle-men engagement. And this is what an excellent gaming experience requires.

Also, security-wise, PrivateVPN still suffices as a reliable one for gamers. Employing AES-256 encryption, and IKEv2 protocols, a built-in kill switch, and OpenVPN, PrivateVPN has proven beyond reasonable doubts that it is a good VPN investment for gamers – very secure for gaming!

Asides gaming, PrivateVPN also supports other kinds of entertainment, including P2P. It helps unblock Amazon Prime, Netflix, Hulu, amongst several other streaming platforms. When you begin to use PrivateVPN, you are assured of having all your devices – plus game consoles – protected.

Finally, on our list of best VPN for gaming is the CyberGhost VPN service. Although comparatively almost as famous as NordVPN, CyberGhost has lesser features yet at relatively higher prices than other VPNs for gamers in the market.

Nevertheless, CyberGhost still suffices as one of the best gaming VPN – no doubt!

CyberGhost boasts of more than 6000 servers cut across 90 countries. The speed of connection is very high, rendering the ping very low. Hence, safe to say CyberGhost is one of the best VPN for gaming.

Additionally, CyberGhost assures gamers a safe connection: safe from all sorts of gaming woes and attacks, including DDoS. As a user, you enjoy military-grade encryption and a kill switch.

As much as it may not seem like it, it is agreeable that VPN services and online games are natural companions. Most importantly, to cover for the need to protect yourself from certain attacks such as DDoS attacks. Other benefits of using a VPN as a gamer is to have express access to blocked countries, improve one’s ping, and so on.

Making use of a good VPN as a gamer, more often than not, reduces the ping increase to the most minimal level, while also getting a tool that expands one’s safety and accessibility.

These are just a few ways that a VPN is of help to gamers. Evidently, there are more. Another is the high tendencies of having better deals on games by tweaking your location. Generally, VPNs offer players certain high levels of privacy and online access.

This explains why having the best VPN for gaming. In this article, our team of reviewers has comprehensively listed the top 9 best VPN for gamers. Each of these VPN services has its USP (unique selling point) and why they seem better than the other. Albeit, we hope you have found the one that best suits your need.

To this end, which of these VPN services have you tried before? We would love to share your experience with you. Kindly reach out to us via the comment section just below this post. 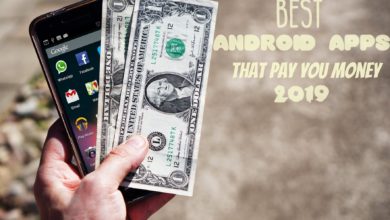 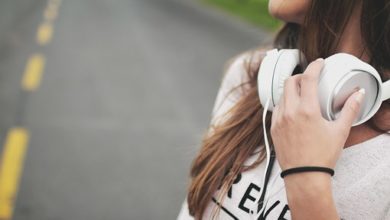 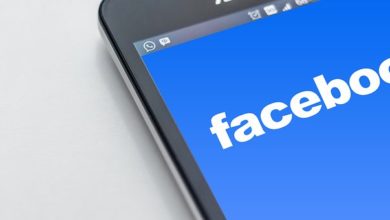 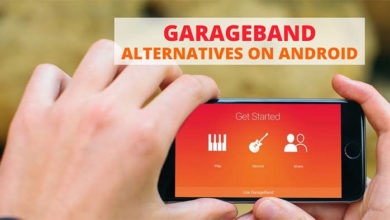